I'm willing to send you the m3's for player color protoss units. I changed all their glows and such to be player color, like alpha.
Top

I can guarantee you basically no one who ever does mods actually legally owns 3ds max sans the extremely rare person who actually qualifies for a student version.
Top

Dude... that's better than basically every kitbash I have ever seen on Mapster, haha. The key part is that it looks clean. And your player color looks better on the new pieces than any new model on mapster. You have this arbiter someone made there... and it was a crime against humanity.
Top

Yup, that's the one! It's stupidly high poly, too, like it has hundreds of needless subdivisions. Its proportions are also really off. We were just going to reverse engineer it and rework it or use it as a basis to build a new mesh.
Top 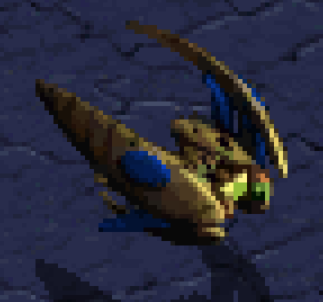 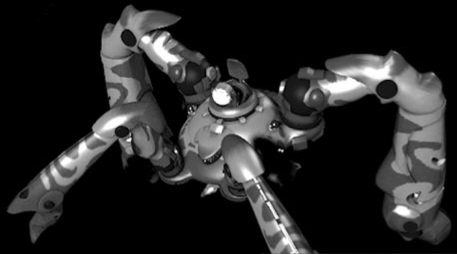