can we donate booze or something

by IskatuMesk
man I wish you could donate booze

Luckily we managed to dodge the bullet through theft and using every last drop of our emergency savings...

by IskatuMesk
HKS has streamed to me a run of the hip new "dmc" game that the incompetent hacks at ninja theory phoned in, and boy this will make good footage for a compilation alright!

I'll just add that to the miles-long to-do list that has been paralyzed by the 35-40c heat we've been getting for two months.

by IskatuMesk
Our air quality has been the worst in the world or something for quite a while, now, with clouds of smoke engulfing my household being a regular occurrence for the last three weeks. Coupled with months of insane heat, and summer slammed us harder than it has in the past despite a long history of trouble with it.

Recently I re-arranged the D&D section on the site somewhat, releasing four new videos and removing a few old and discontinued ones.

by Jee-Host[gm]
How do people even live there in Canada? It's supposed to be a northern sorta country, no? Here in mother Russia I'm practically disabled when it gets close to 30c, but thankfully that's not very often around my neighborhood.

by IskatuMesk
I stop functioning around 20c, so the 35-40c we've had for most of the summer has been unbearable. The smoke has made it even worse, since we don't have AC and have to seal windows to prevent inhaling too much of it. It's still smokey today, but the heat has gone down to more bearable levels.

by IskatuMesk
Things are extremely rough irl right now, but a new unannounced LP is nearly done being recorded.

by IskatuMesk
One of the runs lost in the file table rollover years ago sees a new recording in recent times. Experience the Sonic 2006 of third-person shooters! Space Marine is now available!

Also, the LP list in the thread has been nuked and the header just points to the actual site, now.

by IskatuMesk
Today was supposed to be a good day. 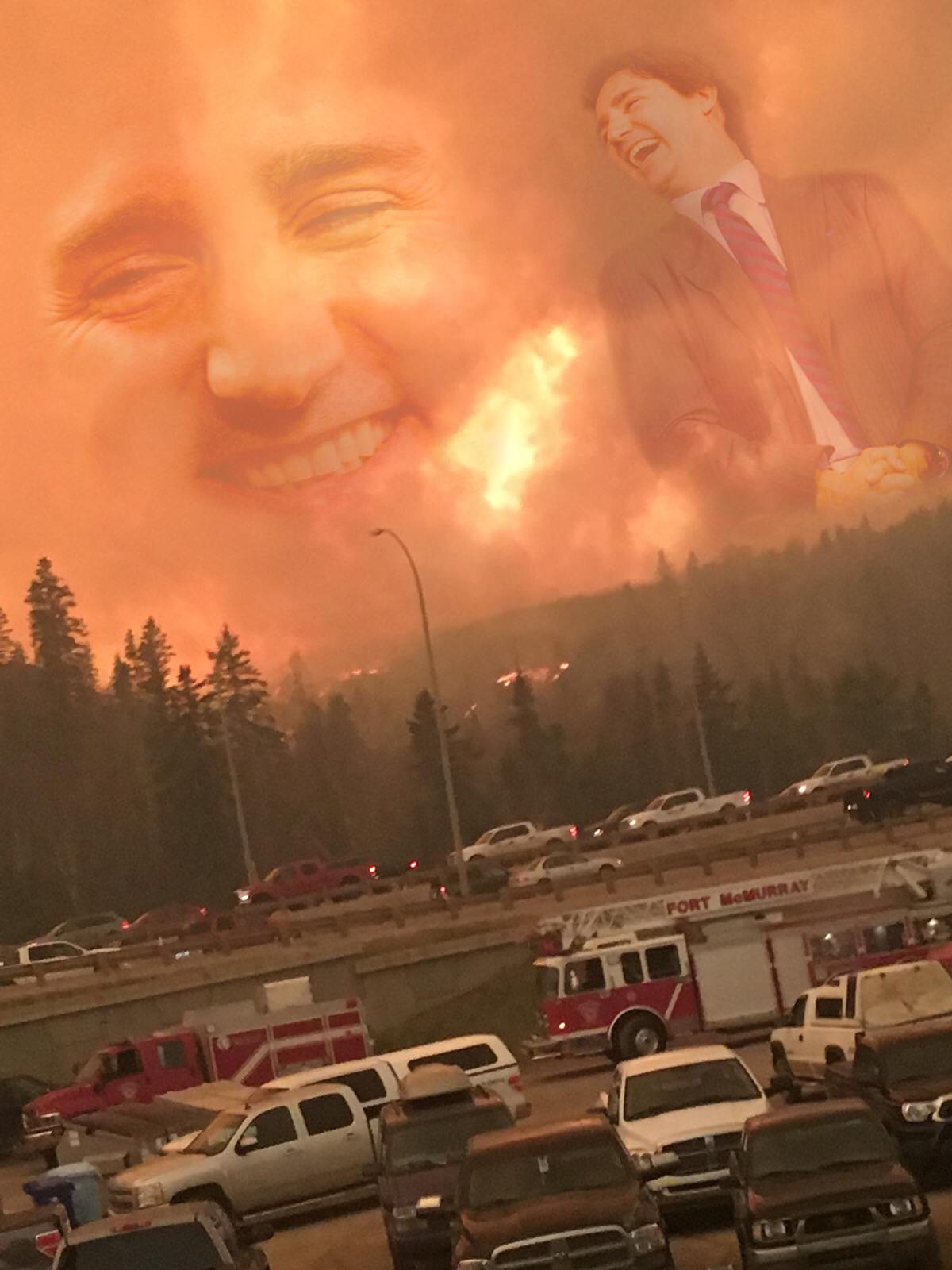 by Jee-Host[gm]
As you adequately put - "There can only be one conductor of the mantrain!"

by IskatuMesk
Coffee Hour 18 and 3 episodes for a new podcast are now available.

The James Bond & Anime articles from my blog in 2015-2016 have been refurbished a little and posted in the Articles section.

by IskatuMesk
Ok, so re-calibrating the Schwa Sonic 2006 footage is going to be a bit tougher than just changing a few knobs in ffmpeg.

Sometimes I feel like I should document all the video insanity I've dealt with over the years.

by IskatuMesk
A new article detailing the insanity of dealing with video content over the years has been released. This isn't complete, there's still some details to remember and/or actually add yet. But it's readable.
All times are UTC-08:00
Page 100 of 107