Apparently we have rivals, according to Hotslogs. We have played several games against "Feynman."
Top

I also noticed that I have played zeracool 40 games, with a 65% win rate, making him my highest winrate character other than tlv (tlv winrate is 69% hehe)

Granny was looking at me funny when I turned on the tablet and just burst out laughing non-stop for like five minutes.

In that last post I actualy misread that one stat, ricky takes the most damage per death.

oh and hicks dies the most
Top

So, we've been playing fairly consistently again (finally) and even did some ranked 5's.

For those of you who may not have caught it yet, I've been starting to catch up on the huge workload left behind when I stopped casting around July last year. There's a lot of replays to go through and many of them are great. I uploaded a little teaser in the usual spot. RK-57+ are all new (though many of the casts themselves are old, I just didn't process them until recently).

I guess I'll follow up with my standard observations of our recent games for those who are interested.

Varian, Artanis, Diablo are all super toxic now, with Artanis probably being the least toxic of the 3 but still pretty ridiculous since his AA damage is very high and the dash grab can be abused in several ways (one of which Emu was experimenting with last night, which was to dash backwards after pulling and yanking enemies really far back). Diablo's rework has either given him longer than average engage or more reliable engage, but I'm definitely having way more problems against him than I remember having before and several ranked losses were largely due to him alone.

Samuro, Valeera, Varian are all super annoying for li-ming and I had a lot of issues with all of those largely due to lack of peel. I had success going to a poke W-based build in games I foresaw to be difficult with those heroes and that turned out a lot better. But it also helped we had more dps than we usually did when we played last year (with the double support comps) because W is not consistent damage. The new tassadar is absolutely nuts in a dual support comp. W against samuro isn't too bad depending on the map, you can just avoid him and chip his team. You sacrifice a lot of early game damage. Q build it's basically impossible to duel him because his mirrors eat your bolts and he is pretty tanky. Best case you make him run, you really can't secure kills on him that easily if he's smart and built correctly.

I had mixed results with Samuro. I like him, but I feel like neither of his ults really tickle my fancy. Maybe it's just the comps, but I didn't really like that Bladestorm makes you a big target because I was always alone when I was able to use it. I'd need to practice him to get a feel for his other ult, but I remember doing very good with it when I first played him. He's great in a high damage comp because you can build tanky and cause a lot of chaos. Crit build is ridiculous sustained damage. I take the E teleport always and it makes you nigh unkillable.

As for Valeera, I definitely enjoy her and have had pretty good success with my limited play (not in ranked). Of course she is melee and largely single target so what she brings to a team is definitely different than what I normally play (aoe/ranged) but definitely something I can run. Rainbowfiddle had lots of success with her in our ranked games. The CS stun is definitely getting nerfed because she is capable of nearly killing many casters through it (with the exception of Nazeebo who I couldn't kill at all). She has a lot of build options so I think there's a bit of a learning curve to figuring out what to build, but they'll be nerfing her so we'll see what happens. I always go Vigor > cloak of shadows and usually talents for Q for sustained damage, but I also like ambush damage.

I played a fair bit of Zul`Jin and he's basically Lunara with more talent options, healing, way more damage, and no escape. I had games both good and bad, definitely could run him in ranked if desired. He's great in high damage aggressive games without much shutdown because it's very easy to bait tracer/jaina into fighting you. I haven't tried a caster build on him yet, only pure AA, but I've tried both ults and they are both good.

Played a fair bit of Ragnaros. He's very strong with very high burst (especially with the hammer ult) and a bit of utility. I did decently with him but lost most games I played since low mmr teammates. I think oro or rainbow are probably better at him than I am, I would prefer to take something else but I could play him in ranked if wanted.

I had good success with medivh and going a Q based poke build. Topping damage was hilarious. Hard to win with him though. Not super comfortable with portals.

Had a few great Jaina games, even against tough opponents.

I think our trending comps can allow an abathur in ranked for sure. Just looking for the right enemy comp and map. I have been consistently winning with abathur against high level opponents and I'm ready to take on ranked.

We've had a fair number of wins with the chuggle actually, probably due to the Auriel, with either me or rainbow driving. The game against leoric/anub or whatever was impossible though. Did very good against milf/tass/valeera/artanis/varian. Early game was very slow but once we hit 10+ chuggle damage rapidly outpaced their healer and the hammer cc kept artanis from doing much damage. It was much harder to peel though.

It takes an Abathur hatted +20 Leech leoric to duel a Varian and win, and even then it's dicey.

Evo on Valeera is extremely silly. AS hat not so useful.

Sgt Hammer rocket has cost us many otherwise one-sided games because it's dumb. Doesn't help she can heal on top of it.

I have had a lot of success with Ragnaros, mainly with the W build. One thing I noticed about him is how much more reliable and just better his hammer ult is than the lava wave, but a lot of rags still goes for the lava wave for some reason. It's pretty easy to time and more people don't even react to it when it's casted, as well as being a stun, 500+ damage, and half the cd of the lava wave. The level 20 for it is pretty bad though, so I just take raid boss.

Valeera is a character that is good depending on the skill of the player as well as who she is fighting. I was playing gul'dan and couldn't go anywhere solo because she would just stun/silence me and kill me, but I still feel like gul'dan is good against her in the same way that azmodan is, where their channeled abilities will still be on valeera as she stealths, unstealthing her if she stays in range for the unstealthable thing goes away.

I tried to play varian and seem to only have success with the attack speed build, and even then I think I am not building varian correctly. Instead of getting the charge stun, I should get the talent that prevents all damage on my w, but the stun seems so good since the cd is also reduced by 6 seconds. But I should have more of a mindset as a tank/offtank with him rather than assassin.
Top 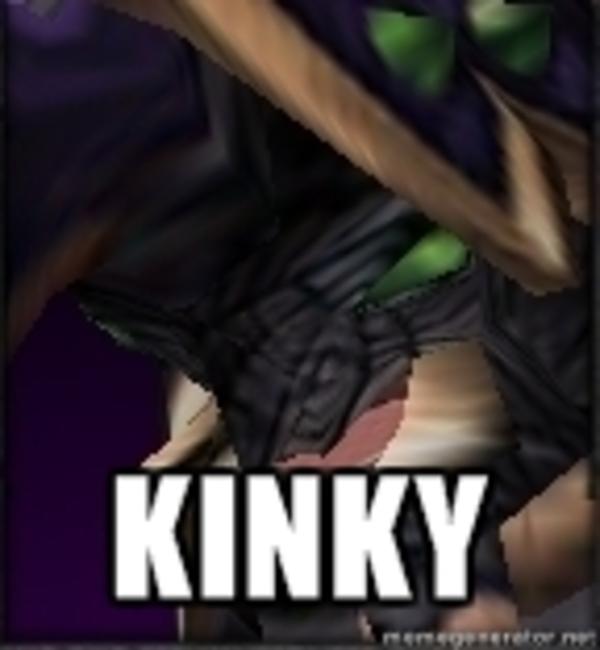 did something happen after I left?

Lava wave can be pretty consistent on three lane maps where objectives tend to rely on a lot of inter-lane travel. Best map for Ragnaros is Dragon Shire for precisely this reason. He's weakest on two-lane maps or maps that don't rely on pushing lanes as much as objectives, particularly Battlefields of Eternity (where almost none of the game takes place in lane sometimes) and towers of dum (where towers being destroyed is not as consequential).
Top

wtf who is this guy? where did you come from?

btw I uploaded the next batch of replays